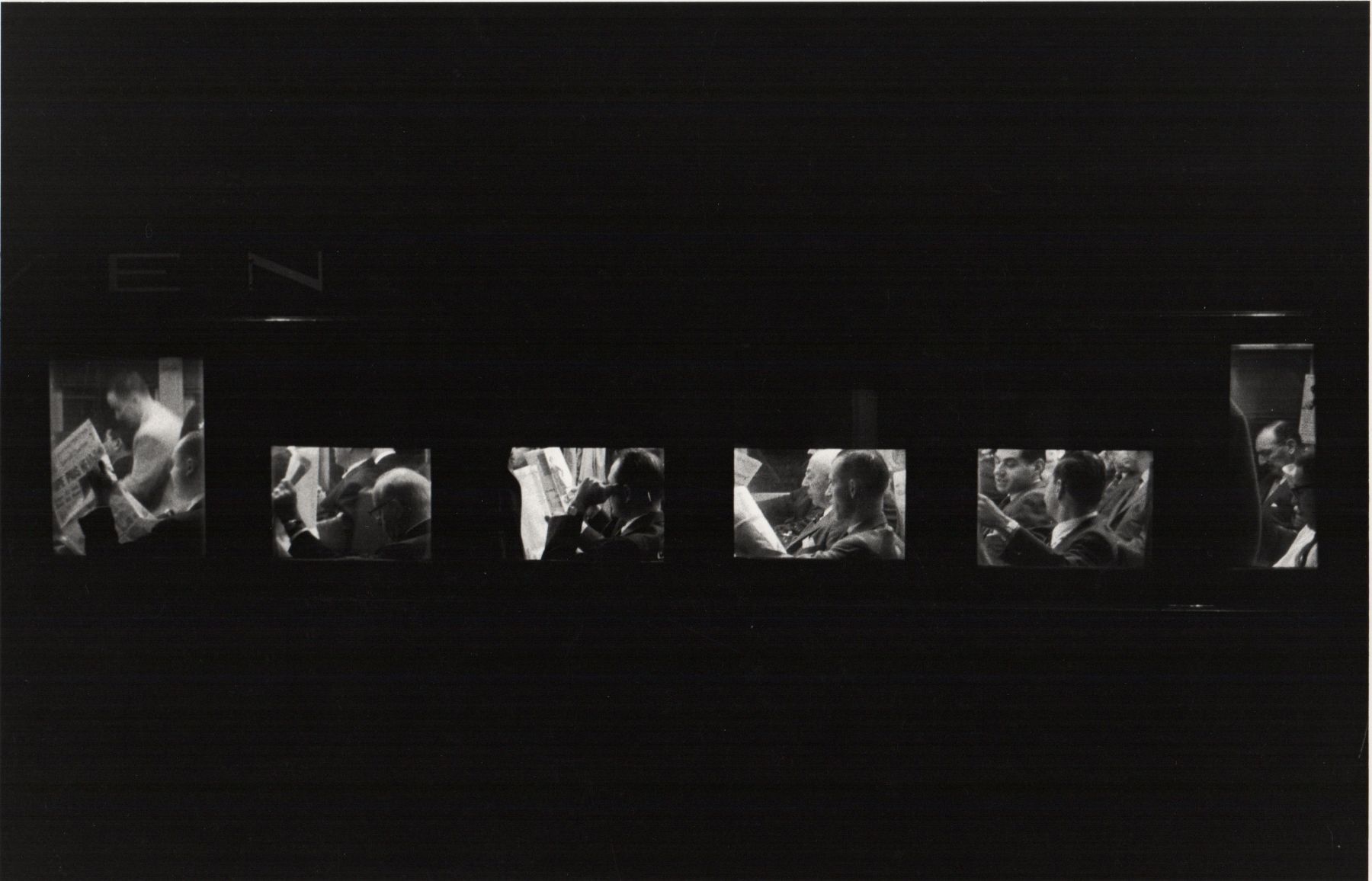 Louis Stettner’s photographs from the late nineteen fifties of people in and around New York’s long-extinct Penn Station—in trains, waiting in the waiting room, living, being New Yorkers, becoming suburban dwellers— are mesmerizing in ways that are unique, and uniquely difficult to explain. Sure, they are studies of private states in a public place, and so typical of the New York School of photography to which their maker more or less belonged.

What makes these pictures unforgettable is that they are studies of extremely private states in an overwhelmingly public place. In what was then the biggest and noisiest place in town, we find the elegance of absolute solitude. 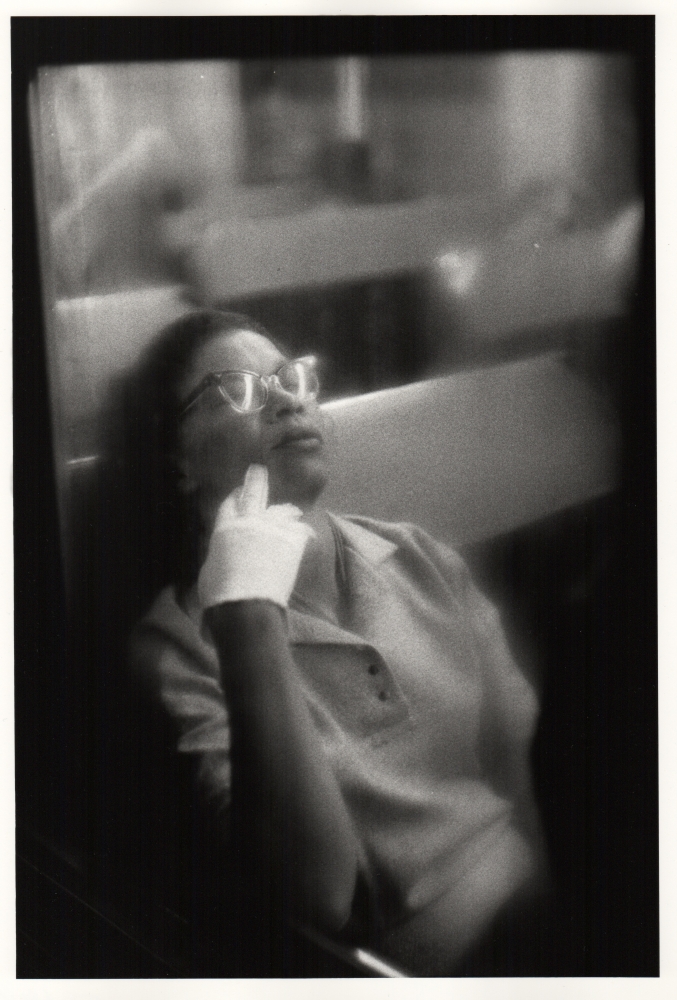 The Photographer on the Penn Station Series:

I started with the Subway Series in 1946 and would occasionally shoot in Penn Station until 1958 when I did it full time. I loved the place and what was happening there. It was a spacious and dramatic arena where people in the act of traveling went through a mixture of excitement, a silent patience for waiting, and an honest fatigue. 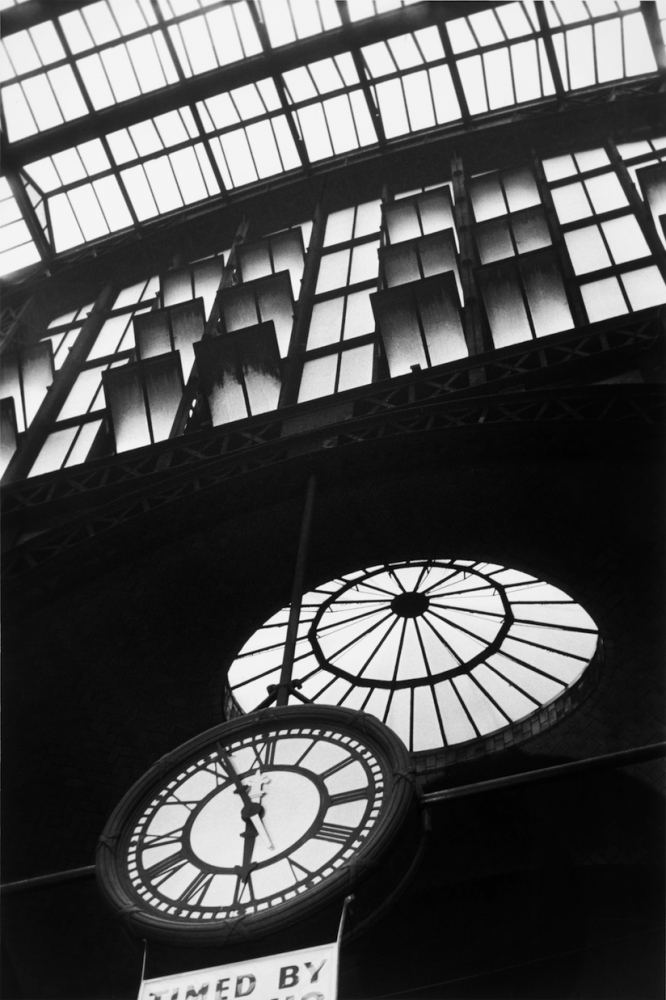 The station itself was a mixture of glowing white marble and mysterious dark caverns, where time seemed to stand still. I remember it was very easy
and natural to take photographs. After getting routine permission, no one--absolutely no one—ever objected to their picture being taken. In fact, they
were often very friendly. It was a long moment of peaceful, creative quiet, yet one replete with deep human drama. I was very happy and really
exhilarated to photograph there. It was also a time of rapid economic growth and cultural changes in New York. More and more, working
Americans were moving to the suburbs, and daily travel became an important part of their lives. 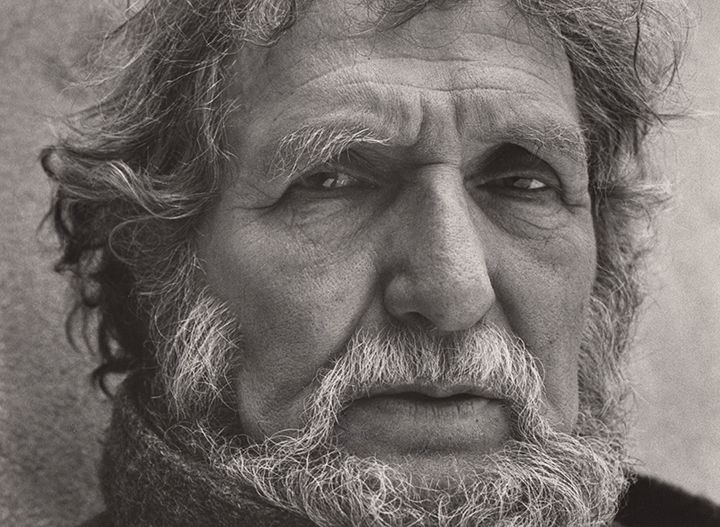 Photographer Louis Stettner was born in Brooklyn in 1922, and from the 1950s on lived and worked in New York and Paris, cities he called his “two loves.”

From the beginning of his career as a photographer, Stettner was drawn to everyday people and he particularly pursued the subject of people at work. He did this as a point of view and as a political act. Conversely and as a counterpoint, he also often portrayed people at rest, or on their commute home – as in the Penn Station series from 1958 and his initial Subway photographs from 1946. Stettner honed his vision from two traditions, American “street photography” and the French tradition of humanist photography. When, later in life, he turned to color photography, much of his format and mission remained.

Louis Stettner had an over seven-decade career. He acquired his first camera, a wooden view camera, as a teenager. In the late 1930s he joined the Photo League, a group of socially conscious photographers, where he met and befriended Weegee. Stettner served as a combat photographer in the Pacific during WWII. Shortly after the war, he traveled to Paris for a trip that turned into a five year stay. In Paris, he studied photography at the Institute for Advanced Cinematic Studies and became a close friend of Brassaï, and was deeply influenced by him as well as other French photographers, with their poetic and romantic style of portraying everyday life.

In 2016 Stettner was treated to a retrospective at the Centre Pompidou, Paris; the exhibition Ici et Ailleurs was co-curated by Clément Chéroux and Julie Jones. In 2018 the San Francisco Museum of Modern Art presented the solo exhibition Traveling Light, an overview of his most important series. Louis Stettner's work is in numerous museum collections including The Museum of Modern Art, The Metropolitan Museum of Art, The Art Institute of Chicago, and Los Angeles County Museum of Art. In 2017, the Whitney Museum of American Art added five additional Stettner photographs to its collection