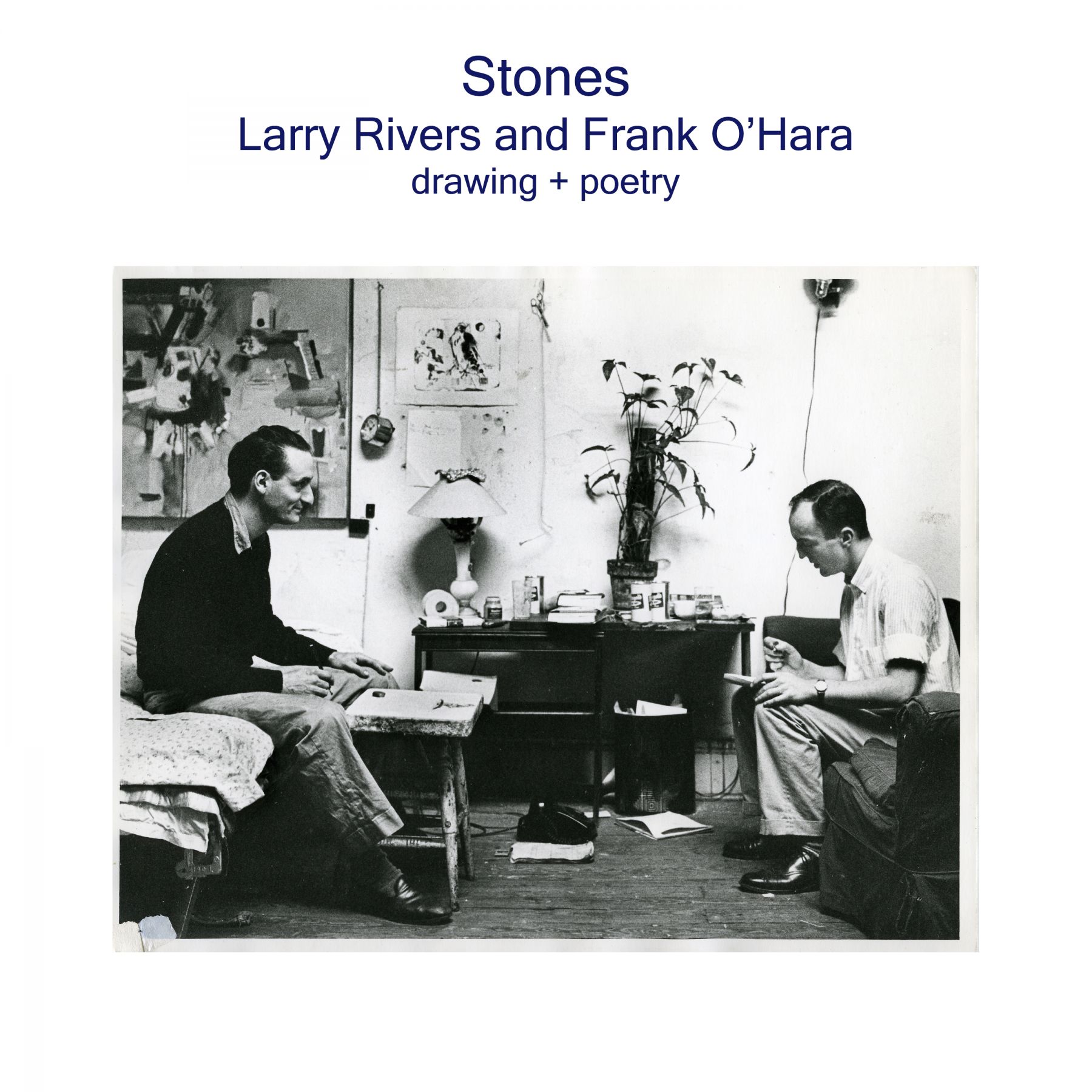 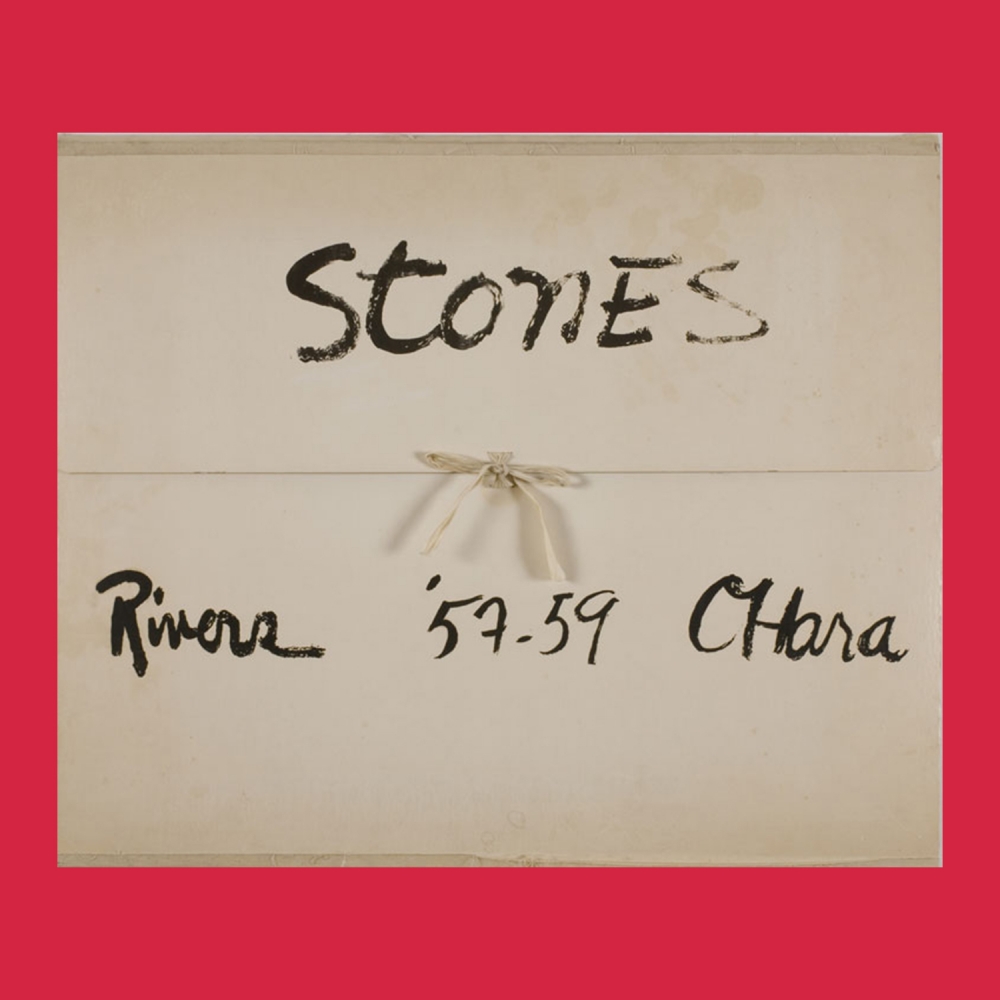 portfolio of 12 lithograph and title page on linen rag paper

Edition of 25, plus 5 artist's proofs 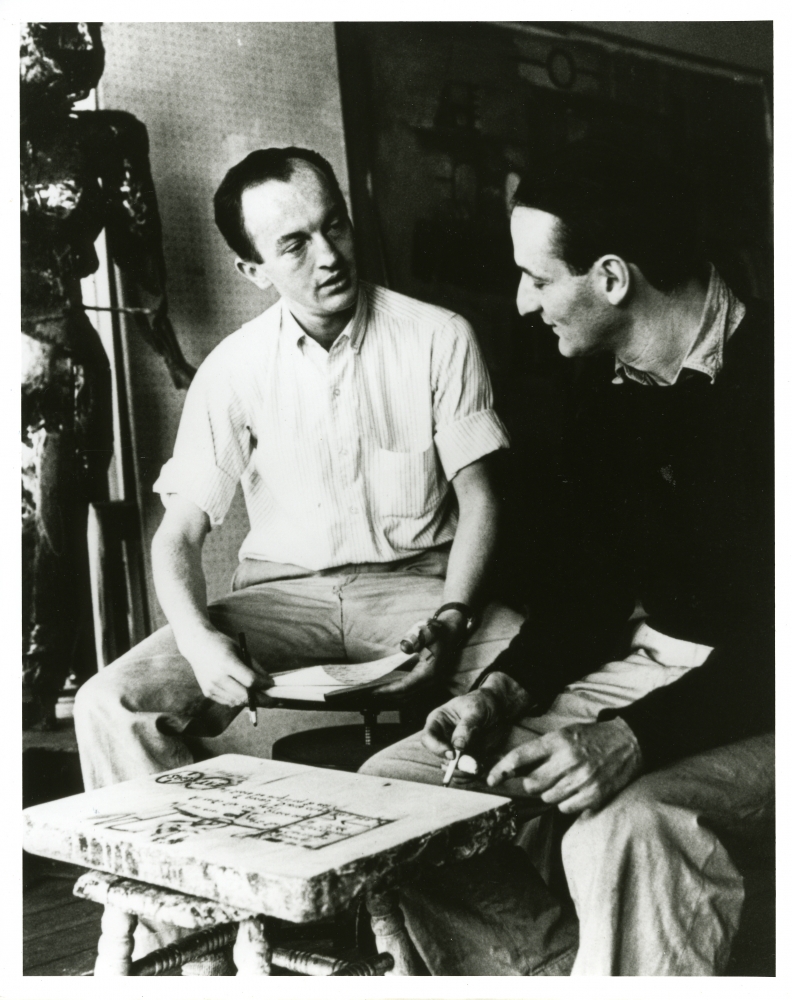 A jazz musician turned artist, Larry Rivers began studying painting in the late 1940s under the influence of Abstract Expressionism, but quickly turned to his natural facility as a draftsman to paint intimate scenes of domestic life. After a trip to Paris, he began reinterpreting art masterpieces in an impulsive, gestural, and often subversive way that mingled old and new styles, abstraction and figuration, history and satire. By the late 1950s, he was incorporating found objects and images from the mass media into his paintings, foreshadowing the practices of Pop artists.

Rivers's forays into poetry, as well as his close relationships with poets and playwrights, encouraged his interest in narrative themes and in artist/writer collaborations. Also inspired by such collaborations was fledging publisher Tatyana Grosman, who had opened her print workshop, Universal Limited Art Editions (ULAE) in 1957. That year she invited Rivers to make lithographs with his close friend and then lover, poet Frank O'Hara. The project was a series of firsts: ULAE's first invitation to an artist; Rivers's first foray into printmaking; and the workshop's first illustrated book. In addition to his many projects at ULAE, Rivers made prints with Marlborough Graphics and Edition Schellmann, among other publishers.

For the book Stones, Rivers and O'Hara jumped in with an enthusiasm and lack of experience that gave them freedom to experiment. Together they created an intimate dialogue, starting each print with individual titles and then responding to each other's imagery and words. Their decision to ink the edges of the stones gives the prints in this volume a storyboard frame. Autobiographical and full of spontaneous fragments, Stones epitomizes the close relationships between artists and poets in New York in the 1950s, as well as the vitality found at a burgeoning print workshop. 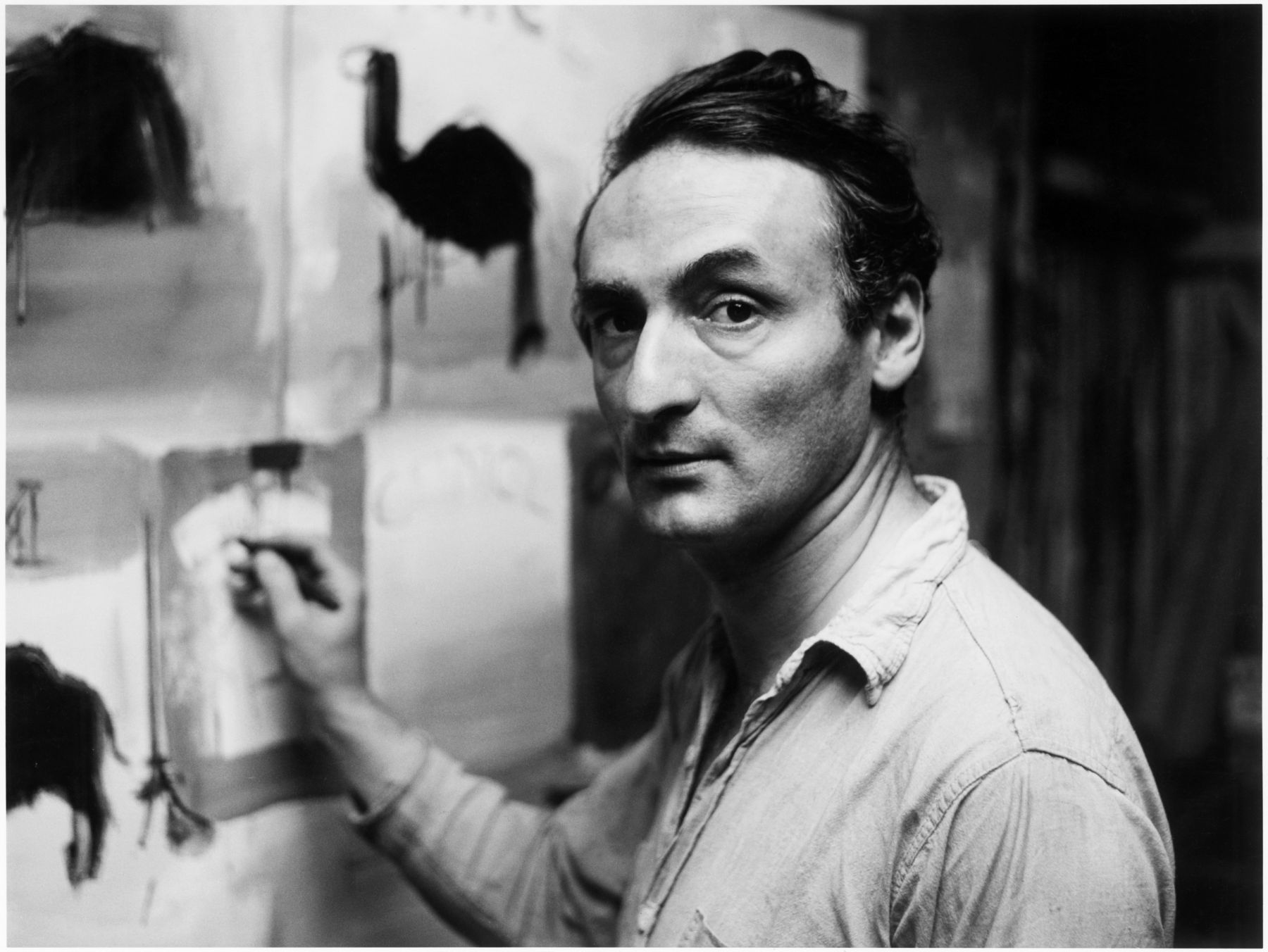 Let's see - it started with this Siberian lady Tanya who came to my house in the summer of 1957. Her life at the time called for an activity. She founded and dedicated herself with a gentle fury to the production of lithographs. It had some other beginning, but when she arrived in '57 the final form of her dedication had emerged. She wanted me to work on lithograph stones with a poet. She had the devotion, the press, and she would print. She had just come from Barney Rosset; she had asked him what poet would be good for this project. At the time Barney was about to publish a book of Frank O'Hara's poems. He suggested Frank and (dopey fate) Frank was my guest when she arrived. On the basis of what had been gestating in us for many years we agreed to do it. We entered, O holy, into a direct relationship with the past. We were grown up but we wanted to taste that special lollypop Picasso, Matisse, Miró, Apollinaire, Eluard and Aragon had tasted and find out what it was like. What lollypop?

The lithograph stone surface is very smooth. The marks going on it can be made with a rather difficult to handle, almost rubbery crayon or with a dark liquid called Touche. I had never seen any of the necessary equipment before this and if I wasn't thinking about Picasso or Matisse print I thought print making the dull occupation of pipe-smoking corduroy deep-type artisans.

Larry Rivers, excerpt from Life Among the Stones 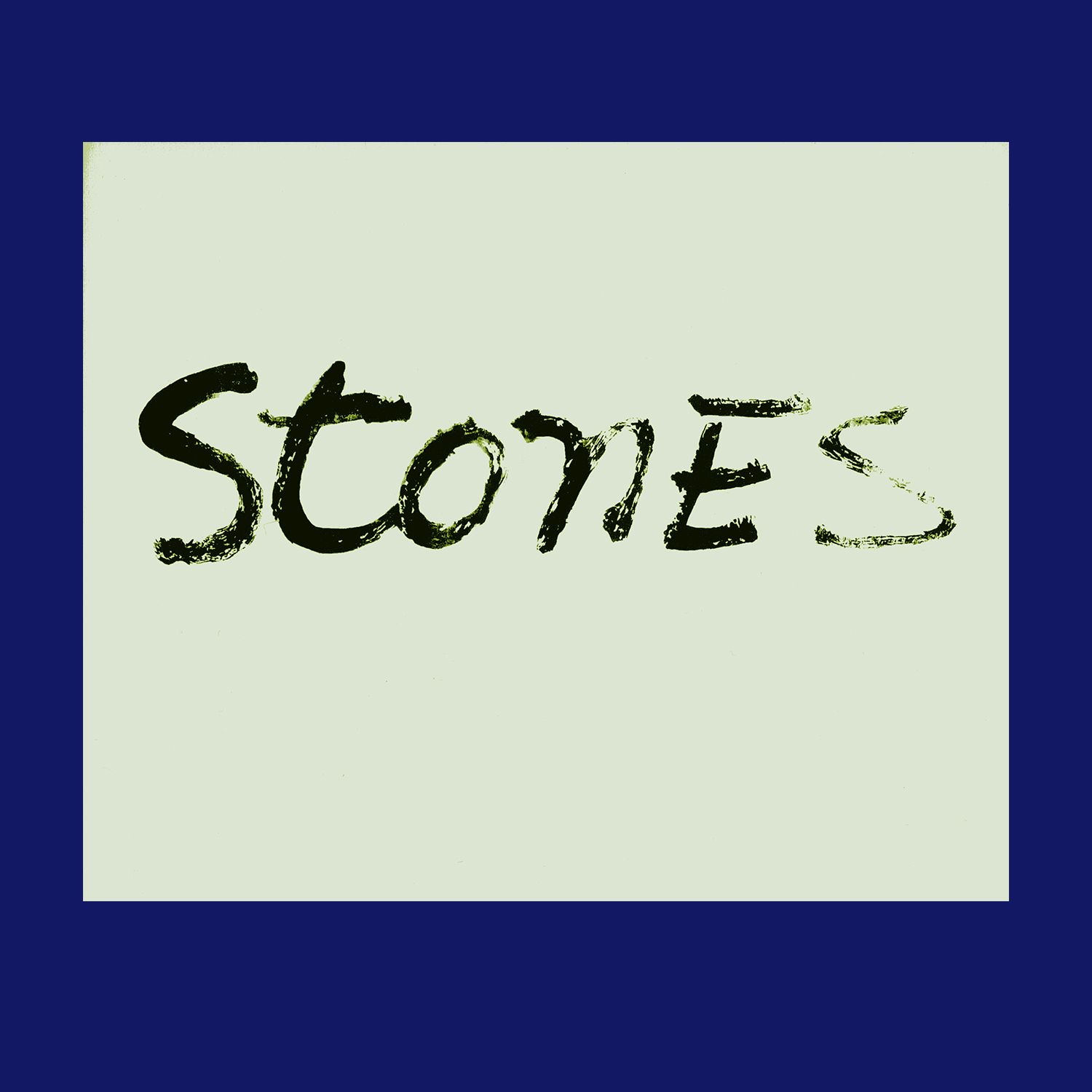 Printed in an edition of 500

On the occasion of Tibor de Nagy Gallery's 60th anniversary

With "Life Among the Stones (Excerpt)" by Larry Rivers